Walcote's play area at Chapel Lane, Walcote was opened in May 2011. The site has been developed to provide play opportunities for all ages. 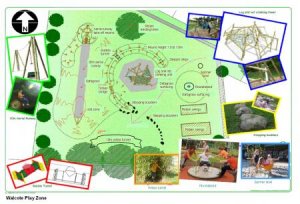 The Parish of Misterton with Walcote lies just to south east of Lutterworth. Misterton is less than a mile east of junction 20 on the M1.

It is now little more than a church and a hall but was once a considerable village. St Leonard's Church is a mainly 14th century building with good decorated window tracery. The site is an ancient one as the name, which means "minster" – tun, indicates. Apart from services, the Church is opened on Saturdays from Easter to September between 10am and 4pm, with tea being served from noon to about 2pm.

Here are details of two short walks that can be linked together, with two variations making use of permissive paths.

Walk 2: A circular walk from Walcote, across the River Swift and countryside, along the edge of Misterton Marshes Nature Reserve.
START: Chapel Lane, Walcote 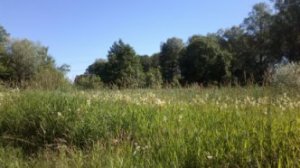